Challenger Center Welcomes New Chairman, Member to Board of Directors 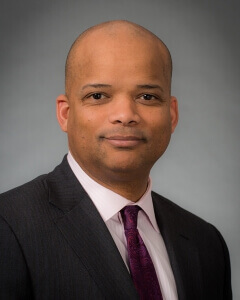 “I am honored to take on the role of Chairman of Challenger Center,” said Robert Curbeam. “I strongly believe in the importance of the mission of this organization. I know that we can continue to carry forward the Challenger crew’s vision and inspire more students than ever before. Challenger Center is transforming and growing, and I am thrilled to be a part of it.”

Challenger Center also announced the addition of Darryl Britt to its board of directors. Britt, President and Founder of Apprio Inc., a provider of specialized technology solutions, brings more than 25 years of experiences in the technology sector.

“I’m thrilled to welcome Darryl Britt to the board of directors,” said Lance Bush, President and CEO, Challenger Center. “His addition to the board is purposeful and significant. As a leader in technology and software product development, Darryl’s perspective and knowledge will help guide us as we build and create new innovative programs that promote STEM education and expand our reach from hundreds of thousands to millions of students.” 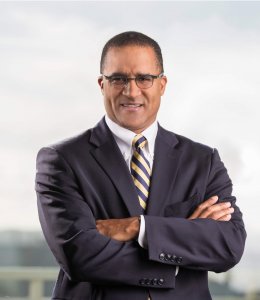 Britt has been a founding member of several technology firms during his 25-plus years in business. His experience spans various executive positions which include leading both technology and software product development organizations for public, private, and startup companies. Under his leadership, Apprio experienced significant growth, resulting in the firm being honored as one of the fast-growing companies according to Inc. magazine, the Washington Business Journal and Deloitte Consulting. Britt earned his bachelor’s and master’s degrees from Carnegie Mellon University, Pittsburgh, PA.

To see a full list of Challenger Center board members, visit www.challenger.org/who-we-are.